Ten years ago this customers basement walls started to move and leak. They called a local company to have the situation taken care of. They came over and proceeded to install a system that was meant to bring the walls back into position and prevent cracking and leaking.

They did this by drilling through the walls and extending a rod out to the yard about eight to 13 feet from the house. It was supposed to be tightened to bring the wall back to the original place or close to it. It did move the walls ever so slightly, but in return, caused more cracked in the walls. After repeated calls for the firm to come and fix the problems, the leaking did cease but the company asked him for $100 a year to guarantee their warranty. They worked on the East and South walls. Two years ago, the west and north walls began to leak and the customer called another local firm, because they lost all trust in the first firm. They did the same procedure with the same results. Tightening of the rods resulted in more cracks and leaks.

After continued leaking and movement of the walls for the better part of the last two years, the customer was fed up and decided, after a $15,000.00 expenditure, to call and get the basement fixed correctly to end the leaking and wall movement they called Raise-Rite!

Per WAFRP standards the affected walls were excavated and the failed systems were removed. Once excavated, the walls were then straightened and had engineered steel restraints installed 48” on center from the interior to hold the wall. The exterior was sealed with a specially designed polyurethane foam and then back filled with stone and top soil. 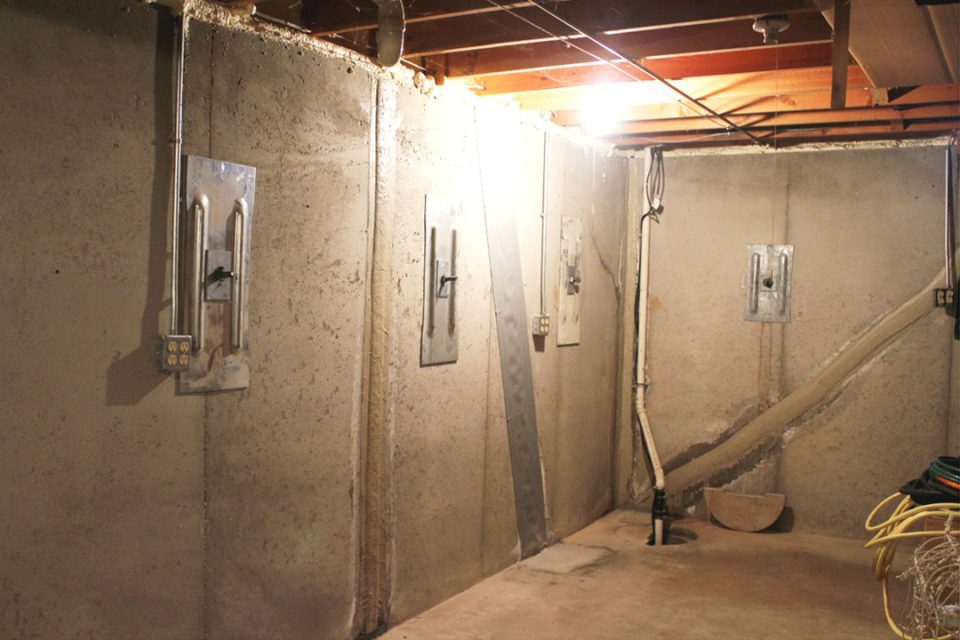 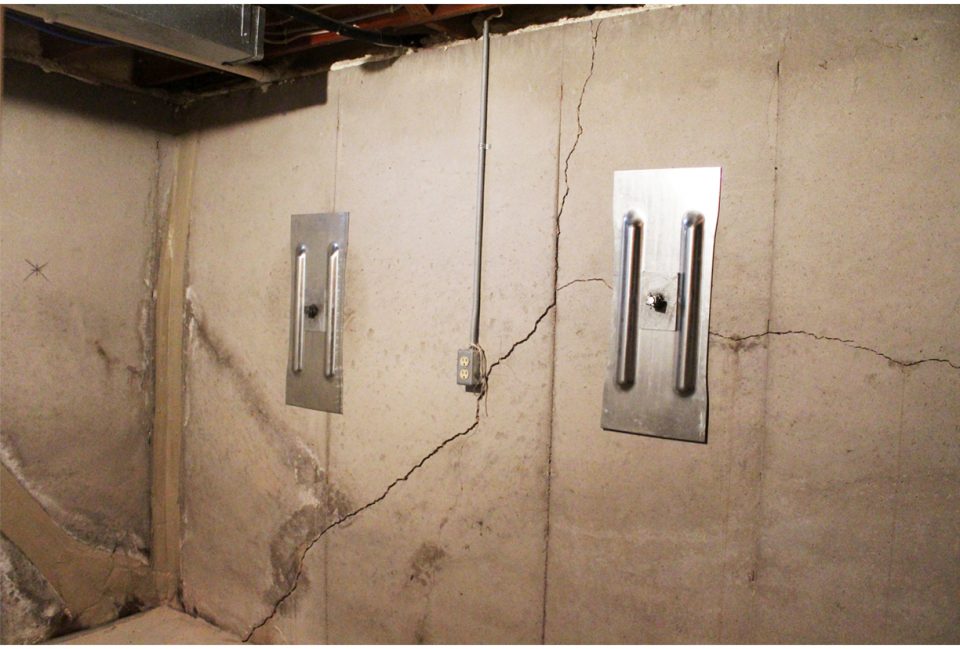 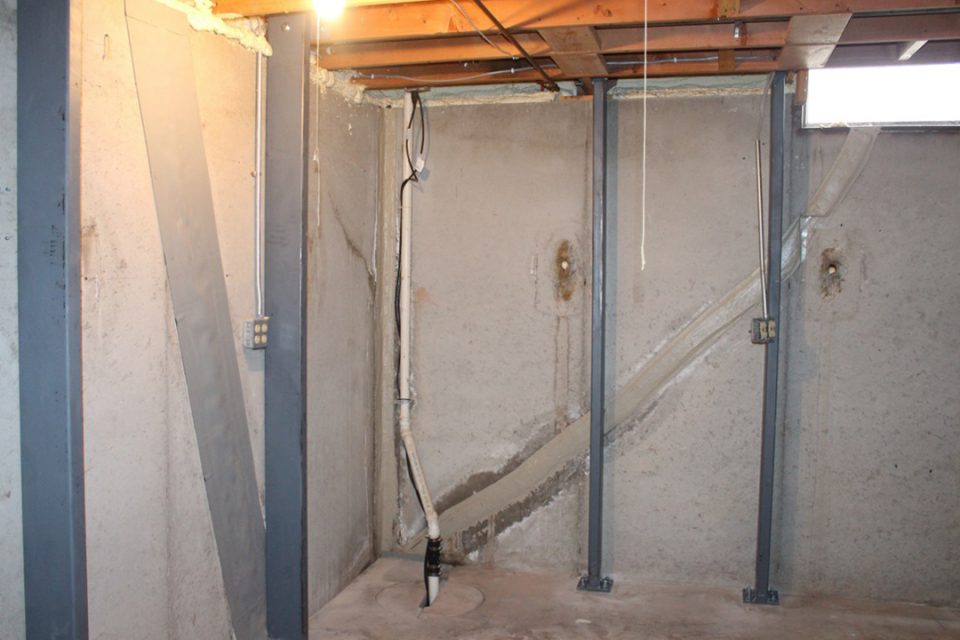